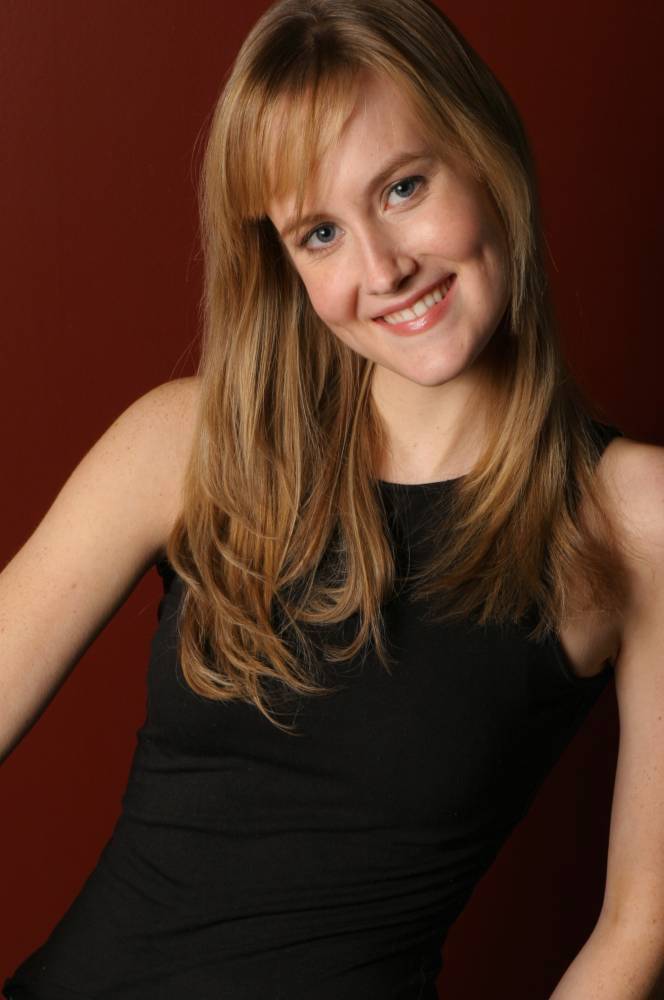 Mezzo-soprano Alissa Andraski’s voice training began at Interlochen Arts Academy in Michigan. Alissa holds a bachelors degree in Voice from the Chicago College of Performing Arts, Florence University of the Arts, and Istituto Europeo in Florence, Italy. After graduation she moved to Germany to study voice with Soprano Sandra Moon at the Staatstheater am Gärtnerplatz and German language through the University of Munich. While abroad she performed in Germany, Italy, Austria, Switzerland, Holland, and Australia.