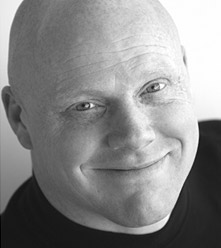 Mr. Culpepper is a masters of music candidate in voice performance at the University of Illinois and earned a bachelor’s degree in music from Quincy University. At UI, Brad has appeared with the Champaign-Urbana Symphony, the New Music Ensemble, and Sinfonia da Camera. In the summer of 2003, he was invited to attend the Austrian American Mozart Academy in Salzburg, Austria, where he performed the roles of the Sprecher and Sarastro in Die Zauberflöte and the role of Buff in Der Schauspieldirecktor. While in Quincy, Brad appeared with the Muddy River Opera Company performing roles in Gianni Schicchi, Jekyl & Hyde, Carmen, Il barbiere di Siviglia, Rigoletto, La traviata, and Toy Shop.