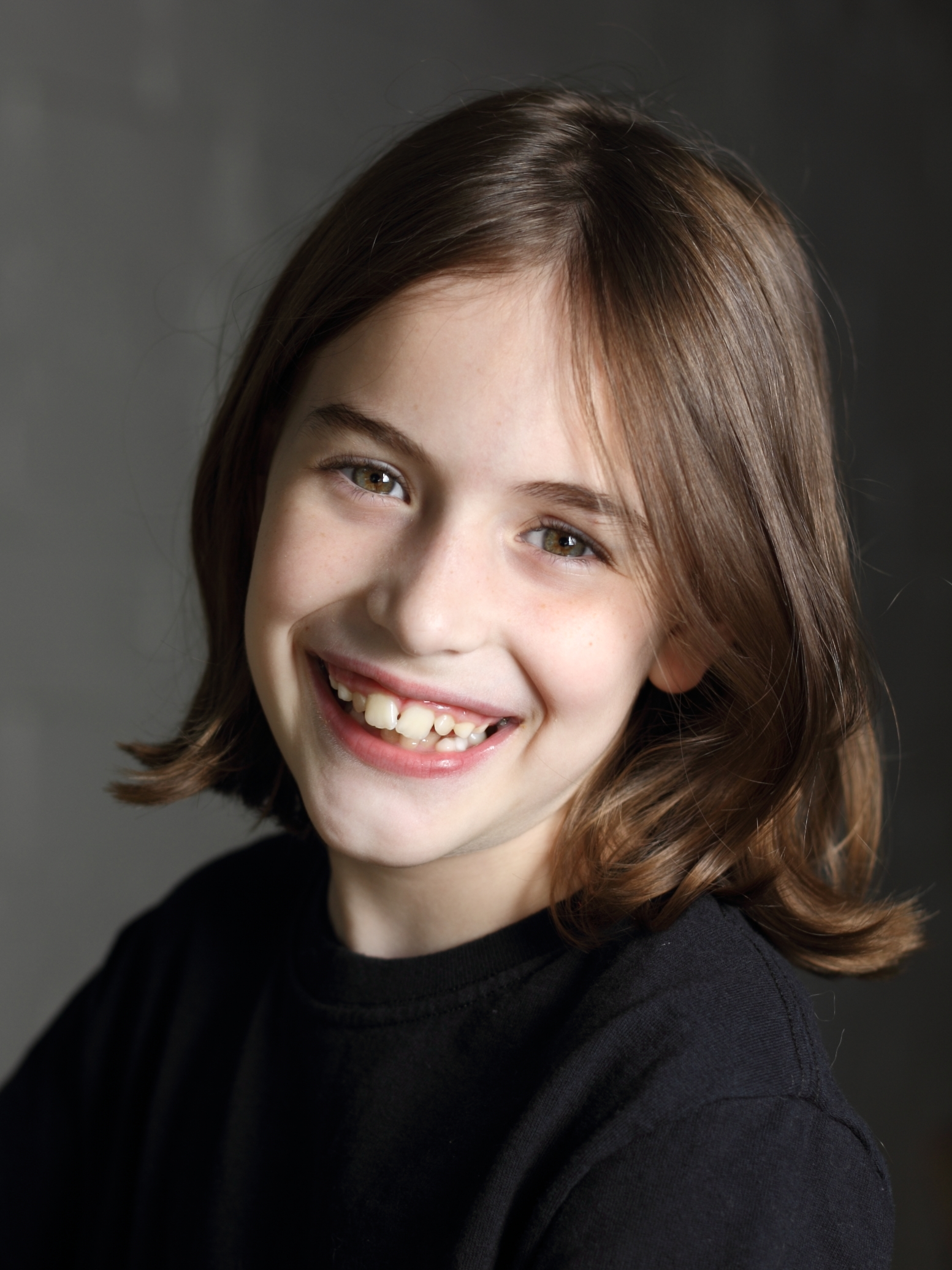 Julianna is eight years old and will be entering the third grade at Ruffing Montessori School in Cleveland Heights, Ohio. Julianna previously performed the role of Sorrow in Madama Butterfly at Sugar Creek Opera. In 2014, she performed in the children’s ensemble in Mary Poppins at Mercury Theatre in Cleveland, Ohio. This is Julianna’s solo singing debut in the role of Winfield.