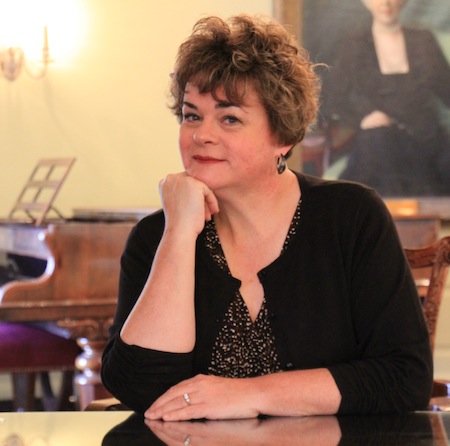 Opera News described mezzo soprano Kathryn Cowdrick as “an artist who infused every scene with her singing, dazzling fioratura, and her sexy, warm, comedienne personality”.

Kathryn Cowdrick recently celebrated her 40th year as a performer. Trained as a speech pathologist, she began her career at the Juilliard Opera Center and as an Adler Fellow at the San Francisco Opera. Well known for her performances of Rossini heroines she made her European debut at the Netherlands Opera and went on to sing with companies that include Washington, Scottish Opera, Los Angeles Opera, Koln, Wexford Ireland, Vancouver, Chautauqua and Saratoga. Recordings include the Grammy award winning ANTHONY AND CLEOPATRA from the Spoleto Festival and JENUFA live from Carnegie Hall.  She is a Professor of Voice at the Eastman School of Music.

Ms. Cowdrick is a member of the Eastman School of Music voice faculty and has taught at the Seagle Colony and the Taos Opera Institute.