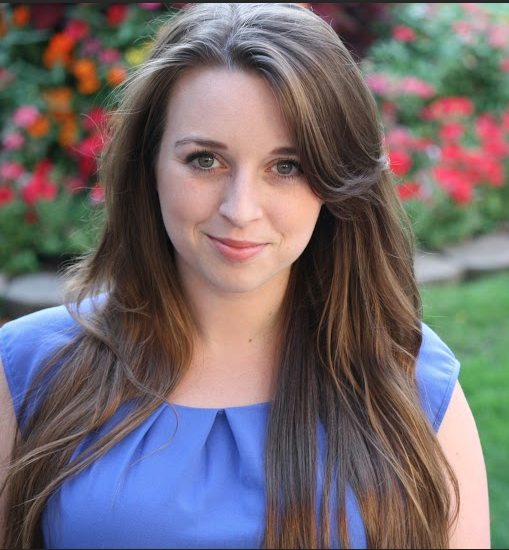 Sarah is a recent graduate of the Eastman School of Music where she received a Master of Music in Vocal Performance and Literature under the instruction of mezzo-soprano, Kathryn Cowdrick. She completed her undergraduate degree at Southeastern Louisiana University in 2013. Recent Roles include Mrs. Webb in Our Town, Miss Pinkerton in The Old Maid and the Thief, and Sister Anne of the Cross in Dialogues of the Carmelites with the Eastman Opera Theatre. During her undergraduate degree, she performed Mauguleonne in Viardot’s Cendrillion, Pamina in The Magic Flute, the Mother in Hansel and Gretel, Signora Naccarelli in The Light in the Piazza, and Sister Genevieve in Suor Angelica.