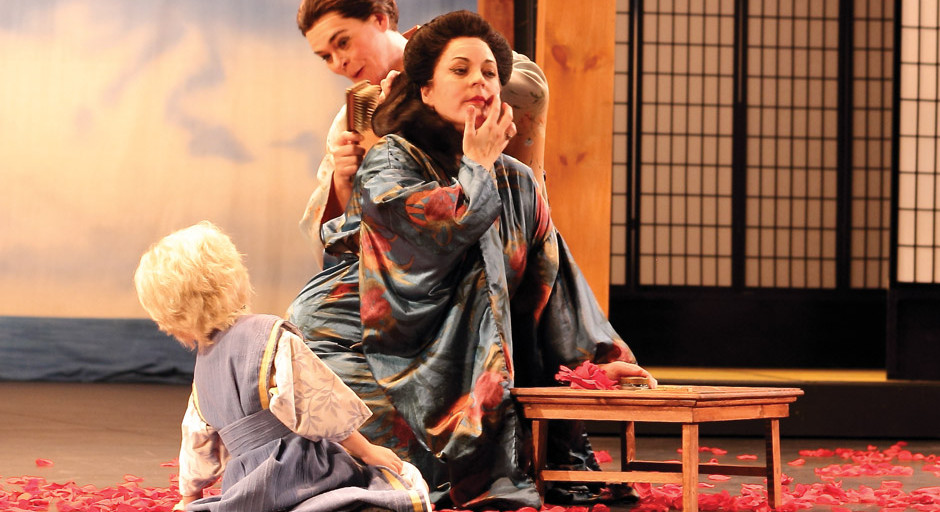 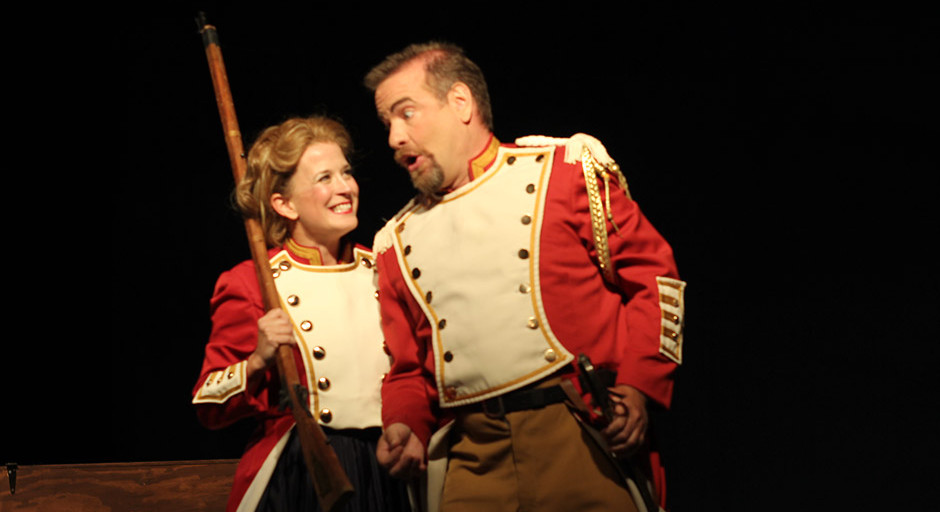 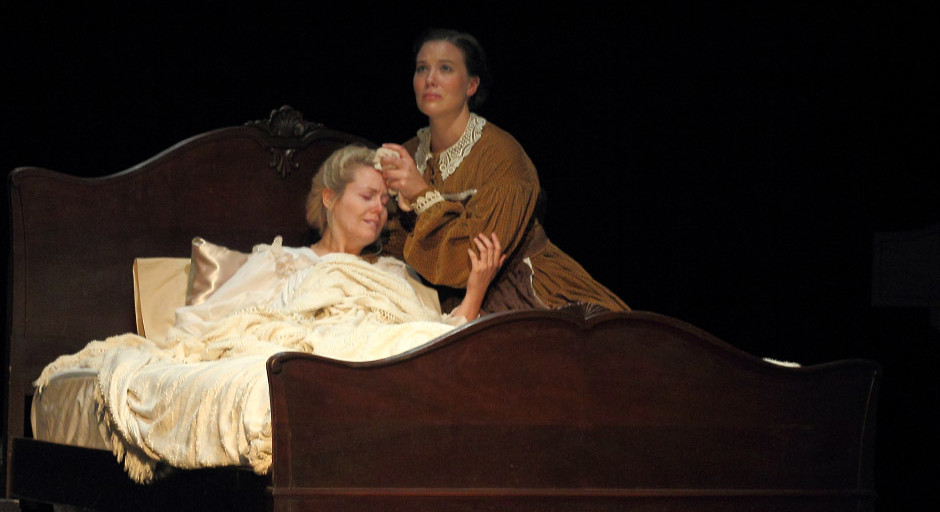 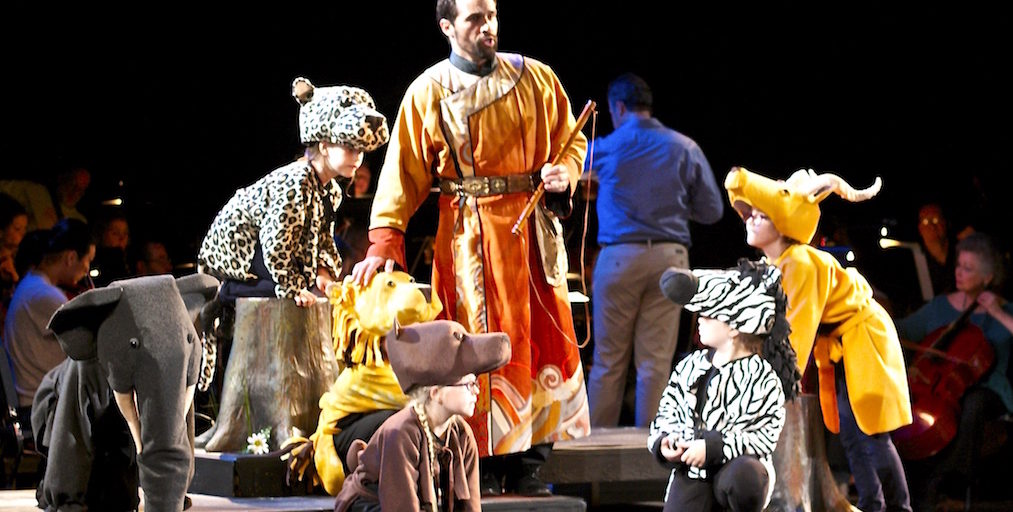 THE PIRATES ARE COMING!!!!!

The Pirates are coming!!! I am excited to announce that we will producing the operetta The Pirates of Penzance this coming summer on August 1, 2020 at the Harold and Jean Miner Auditorium at Clifton Central HS. Tickets will be going on sale earlier then in past years. I am also pleased to announce that our Queen of the Night from Magic Flute, Megan Brunning will be singing the role of Mabel! and from our Grapes of Wrath cast, alumni Adam Hollick returns as the Pirate King! The Pirates are also coming to the schools when the Opera for the Young Tour stops in Iroquois County the week of March 29, 2020! Students will get their own taste of this great operetta and I am always on the look out for those "young pirates"! Mark your calendars for these two exciting events! Stay tuned to this page for more details as they are finalized. Sincerely, Helen Todd, General Director

END_OF_DOCUMENT_TOKEN_TO_BE_REPLACED
Opera for the Young in Schools the week of March 29, 2020

Opera for the Young performs "The Pirates of Penzance" for the students of Gilman, Thawville, Watseka and Milford the week of March 29. Music by Arthur Sullivan and Libretto by W.S. Gilbert Music adapted by Bill Lutes and Libretto adaptation by Diane Garton Edie The Pirates of Penzance sail to shore and celebrate Frederic’s 21st birthday. Now that he’s an adult, Frederic decides to become a law-abiding citizen. He discovers Mabel and the Wards playing by the seashore. Frederic asks if anyone might like to marry him and Mabel says she would! Suddenly, Ruth and the pirates appear and begin to kidnap the wards in order to turn them into pirates. Mabel’s father, the Major General, enters and convinces the pirates NOT to take away his family because he’s an orphan and would be lonely. The pirates – who are all orphans – give in and cheer him up by making him an honorary pirate. The Major General confesses to Mabel and Frederic that he’s not really an orphan, but is afraid to tell the pirates, and hopes that the Constables will scare them away. Ruth and the Pirate King find Frederic and explain that he’s only had five birthdays because he was born in “leap year.” That means he must is still be a pirate! He rushes off to join the pirates and Mabel gathers the Constables. The pirates hide. Mabel and the wards scamper in and the pirates grab them. The King announces that the wards must now become pirates! The Constables appear and bravely demand that the pirates surrender in the name of the Queen. Being loyal subjects, the pirates immediately surrender. Everyone shakes hands. Mabel and Frederic are reunited. NOTABLE FEATURES Original language of classic libretto is largely retained while connecting dialogue helps explain complicated story Ruth’s character is changed from lovesick middle-ager to robust pirate Children’s roles are Wards, Pirates and Constables – all important roles. Also, the whole “pirates trying to capture young women to marry them” plot line has been changed to “pirates trying to capture young people to enlist them as pirates”

END_OF_DOCUMENT_TOKEN_TO_BE_REPLACED

Working together we can strengthen and enhance our communities with beautiful opera. Every contribution enables us to present live, world-class, professional opera in the beautiful countryside of the Heartland of America.

END_OF_DOCUMENT_TOKEN_TO_BE_REPLACED

Let us suggest Smile.Amazon.com! You shop. Amazon gives! Amazon will donate 0.5% of your purchase of eligible merchandise at AmazonSmile to your favorite charity!

Highlights of The Magic Flute