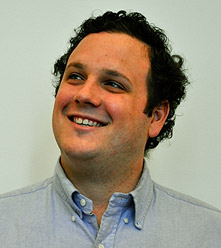 Baritone, Joshua L. DeVane, lives in Statesboro, Georgia, and holds a Bachelor of Science in Information Technology. Josh has performed in many concert settings, including recent appearances as a soloist in Fauré’s Requiem and Beethoven’s Mass in C. Recent operatic roles include Daniel Webster in Moore’s The Devil and Daniel Webster; Noye in Britten’s Noye’s Fludde; and Don Alfonso in Mozart’s Così fan tutte. In October, Josh will go onstage as Major-General Stanley in Gilbert and Sullivan’s The Pirates of Penzance. He is pursuing a Bachelor of Music in Vocal Performance at Georgia Southern University, where he studies with Dr. Kyle Hancock.