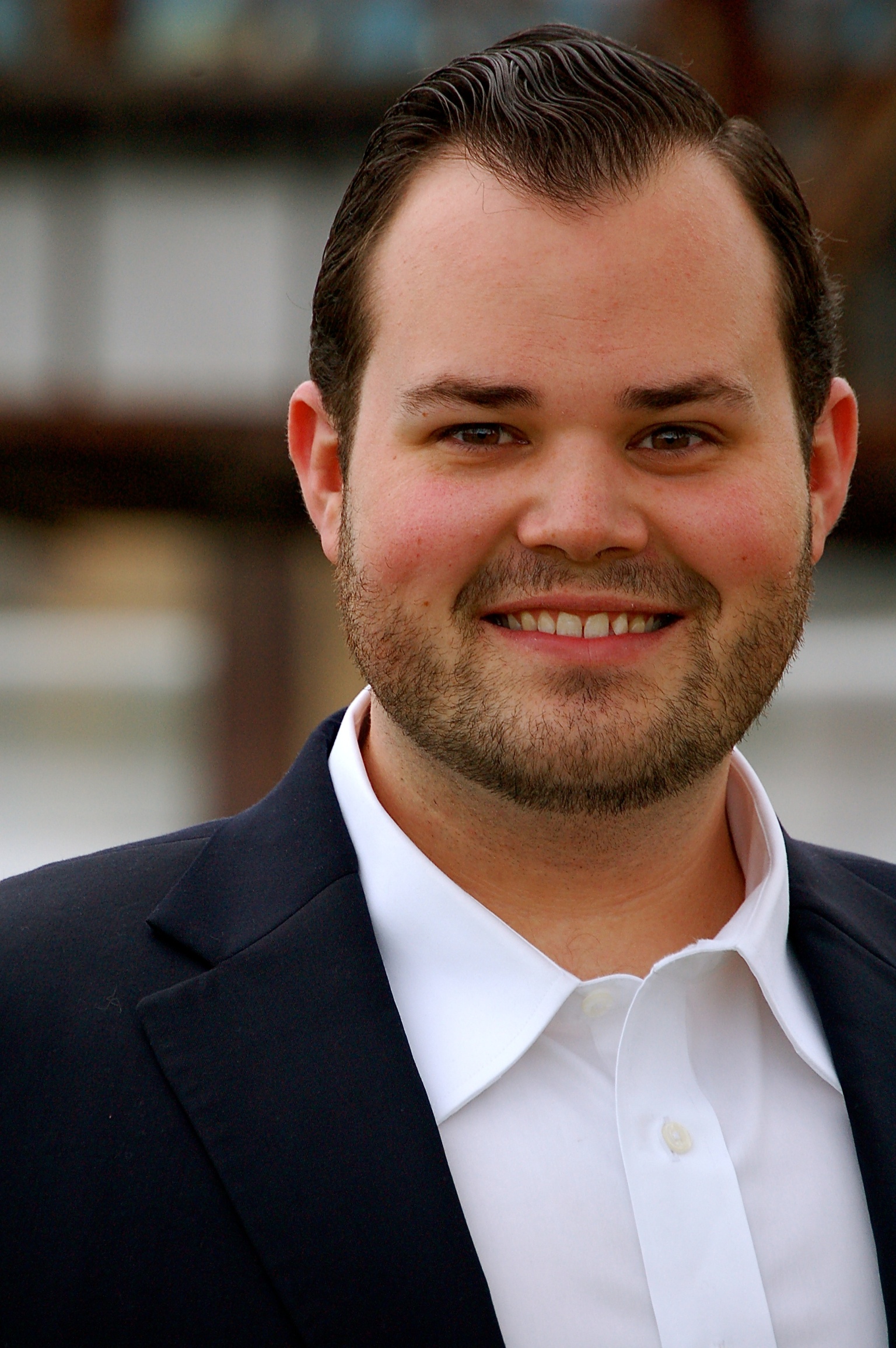 Justin Kroll, a native of Marlin, Texas, earned the Master of Music in Voice Performance (2016), and a Bachelor of Music in Music History and Literature (2013) from Baylor University in Waco, Texas. With the Baylor Opera Theater, Mr. Kroll sang the role of Gabriel von Eisenstein in Die Fledermaus by Johann Strauss II, covered the role of Tonio in Gaetano Donizetti’s Daughter of the Regiment (performed with the Waco Symphony), and appeared as the Duchess of Krakenthorp, also in Daughter of the Regiment. In the summer of 2015, Mr. Kroll attended the Miami Summer Music Festival in Miami, Florida where he performed the role of Mayor Upfold in Benjamin Britten’s comic chamber opera, Albert Herring. Mr. Kroll was also named a semi-finalist in the German Vocal Music Competition for the Houston Saengerbund in 2015.