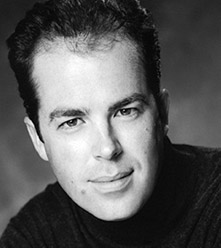 This fall, Vale travels to Milwaukee to play the role of Igneo in Río de sangre at Florentine Opera and then goes on to play Camille in The Merry Widow at Opera Tampa.