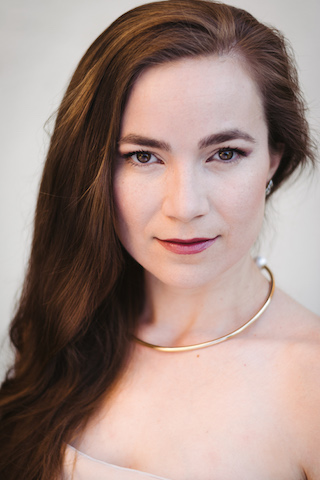 Megan Brunning made her professional debut as the Queen of the Night with Sugar Creek Opera in 2015. Since then, she has performed the role throughout the Midwest and Eastern United States and has even spread “Der Hölle Rache” across the Atlantic and Pacific oceans as a guest soprano with Princess Cruise Line. She makes her European debut as the Queen in February with Hamburger Kammeroper. Other roles include Konstanze, Madame Herz, Norina, Adina, Olympia, and Cunegonde. Her very first full-length role was none other than Mabel in The Pirates of Penzance!