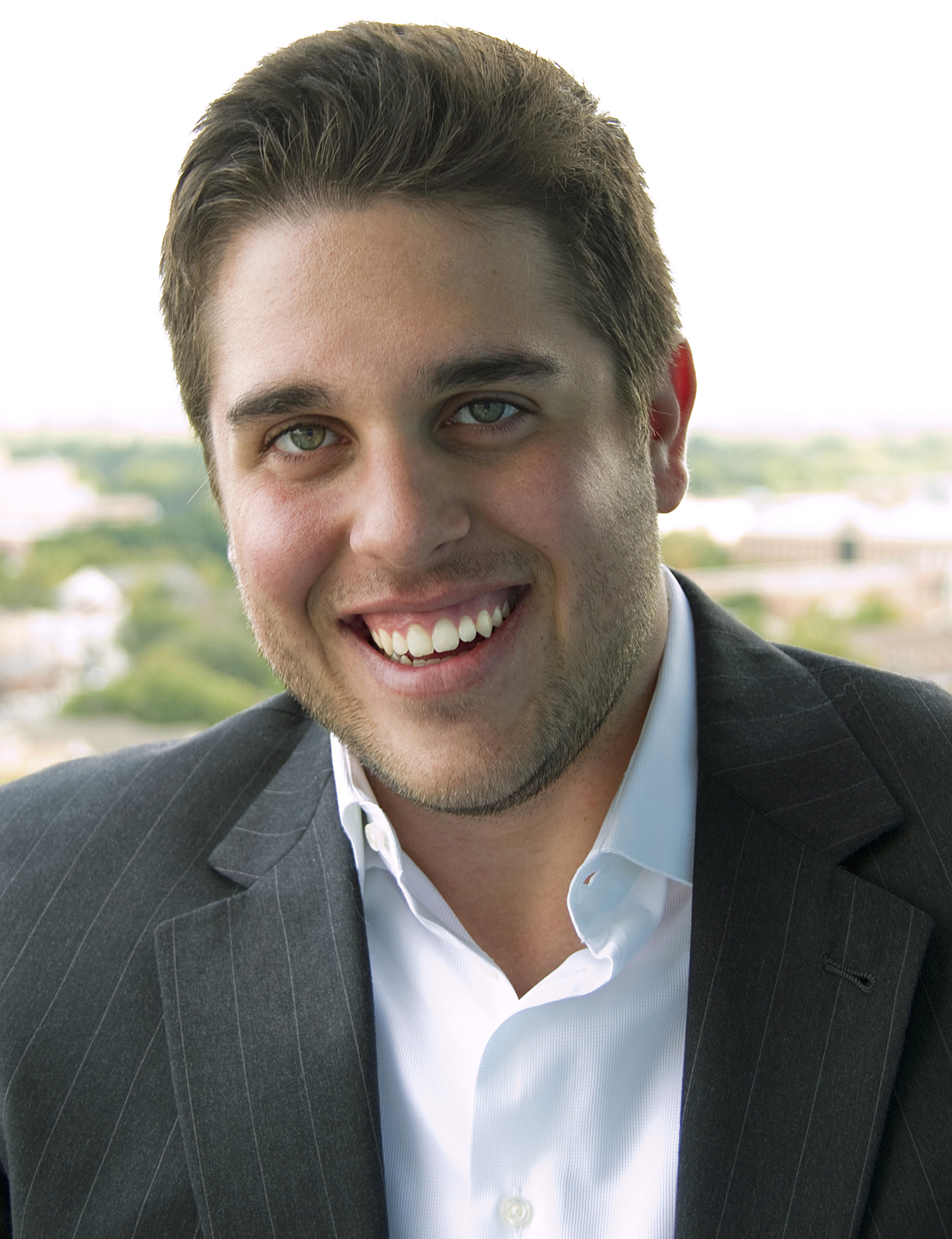 Baritone Alexander Indelicato received his Bachelor’s Degree in Vocal Performance from The Catholic University of America where he studied with Soprano, Sharon Christman. Alexander then continued his studies at the University of Illinois where he earned his Master’s Degree in Vocal Performance & Literature with honors, where he studied with Tenor, Jerold Siena and renowned Baritone, Nathan Gunn. He has had the pleasure of studying and performing in Italy on several occasions, working with legendary tenor, Luigi Alva and conductor, Julio Miron. Alexander currently studies with Soprano Cynthia Coleman. He has had the privilege of performing such roles as Count Almaviva in Mozart’s Le Nozze di Figaro, Belcore in Donizetti’s L’elisir d’amore, Papageno in Mozart’s Die Zauberflöte, and Figaro in Rossini’s Il Barbiere di Siviglia. Alexander made his professional debut with Opera Experience Southeast as Marcello in Puccini’s La Bohème in June of 2014. Recently he has participated in the Opera on the Avalon Young Artist Program and done recitals and outreach for Indianapolis Opera