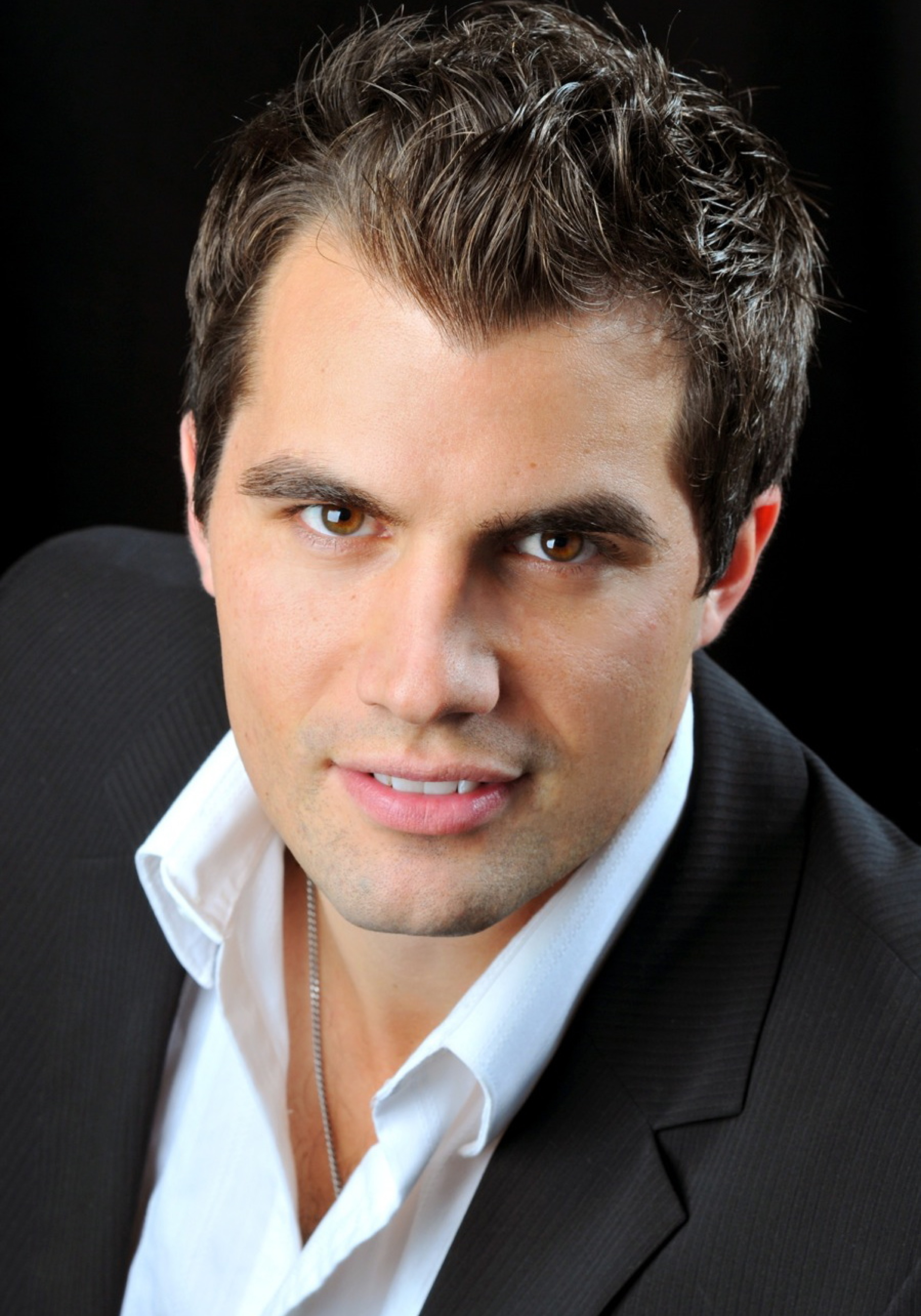 In parallel to his notable performance career, Gennard has also established himself as accomplished educator. He currently holds the position of Opera Director and Visiting Assistant Professor of Voice at Appalachian State University in Boone, North Carolina.Establishing himself on both operatic and concert stages, tenor Gennard Lombardozzi has been praised for “…warmly and richly captivating us with his fine acting and gorgeous instrument.” Of his Tonio in La fille du regiment, William Albright of Opera Magazine hailed “ Gennard Lombardozzi was a lovably love-struck Tonio tossing of the notorious high C’s ringingly in the opera’s most famous aria and applying liquid legato to his plaintive second-act cavatina.”

Most recently, Gennard was seen performing the role of Ernesto in Don Pasquale with Lyric Opera of the North. Of his performance, How Was The Show? hailed him for his “voice at least as smooth as the scotch Don Pasquale downs to calm his excitement.” Recently, he sang Edgardo in Lucia di Lammermoor with Taconic Opera, Camille in The Merry Widow with Fargo-Moorhead Opera, Rodolfo in La bohème with New York Grand Opera and the title role in La clemenza di Tito with the Occasional Opera Company. In addition, Gennard reprised his celebrated Tonio in La fille du régiment with Taconic Opera and toured China with the Hollywood Film Orchestra.

Other recent performances include his debut with Virginia Opera as Tonio in La fille du régiment, as well as singing Tonio with Opera in the Heights, Ernesto in Don Pasquale with Asheville Lyric Opera, the tenor soloist in Carmina Burana with the Naugautuck Valley College Choir, and Camille in The Merry Widow with Rimrock Opera.

Gennard is an alumnus of the Young American Artists Program at Glimmerglass Opera, where he covered Tebaldo in I Capuleti e i Montecchi under the baton of David Angus and performed as a soloist in We Open in Paris, a concert with Steven Blier, celebrated pianist and founder of the New York Festival of Song. Additionally, he received training in the Caramoor Opera Young Artist Program, Central City Opera Apprentice Program, and the Knoxville Opera Studio.