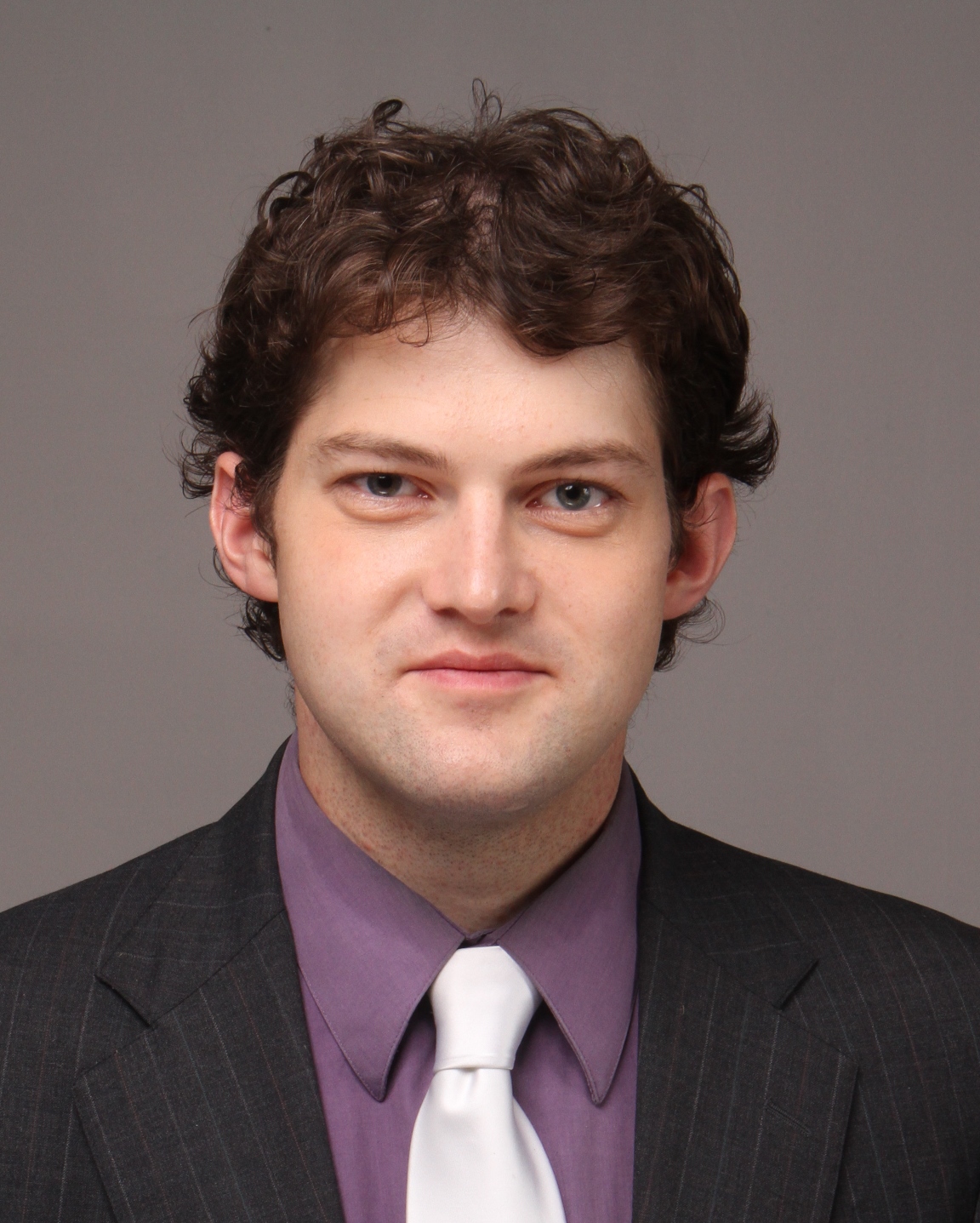 Brett Potts is an up and coming tenor, who is quickly becoming a favorite with local audiences and conductors alike. He sang for the premiere of Matthew Aucoin’s opera Second Nature for Lyric Unlimited, going on as a cover in the role of Jake, with Aucoin conducting. Brett then sang the role for Opera in the Neighborhoods. Recent roles include Tamino (The Magic Flute) with Petite Opera and Don Giovanni (covered Ottavio) with Floating Opera Project, and Ernesto (Don Pasquale) with Windy City Opera. In 2011, Brett covered the role of the Celebrant in Bernstein’s Mass for the Chautauqua Symphony Orchestra, and later performed the role for the Buffalo Philharmonic Chorus, with Doreen Rao conducting. With the Buffalo Philharmonic Orchestra and Joann Falletta conducting, he sang in the solo quartet in Mozart’s Solemn Vespers. He currently sings as a chorister with the Lyric Opera of Chicago.