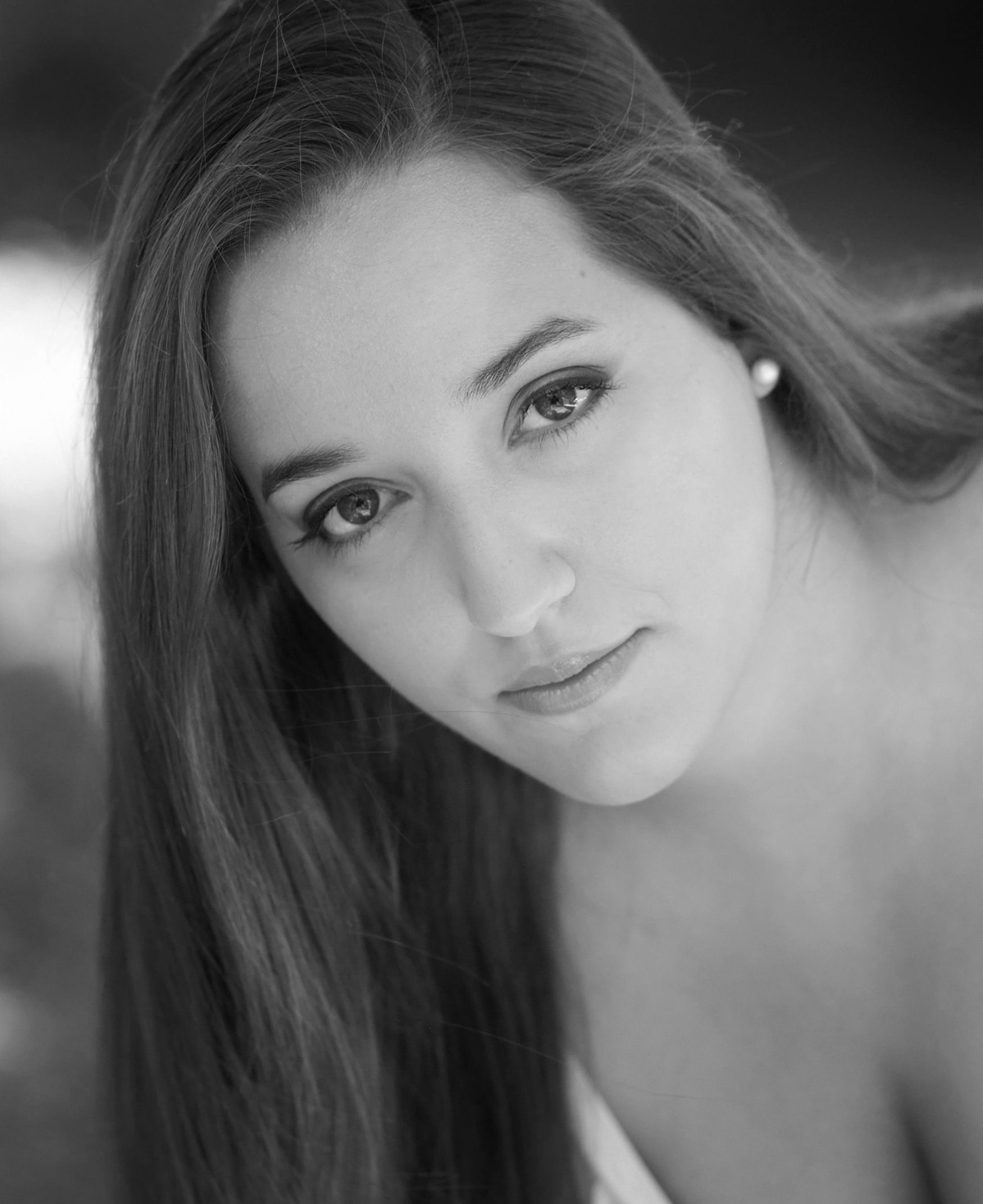 She recently made her debut with The Bronx Opera Company in their production of Regina, where she covered the role of Birdie. She was the Soprano Soloist in Bach’s Magnificat and Vivaldi’s Gloria with the Queens College Choral Society in December.

As a young artist, Jennifer performed the role of Alice Ford in Falstaff with the Bay Area Summer Opera Theater Institute and spent a summer with the Bay View Music Festival where she performed Donna Elvira in Don Giovanni.

Russo completed her Master of Music degree in Vocal Performance at the New England Conservatory of Music and earned her Bachelor of Arts in Music and Psychology from The George Washington University. She currently studies with Dr. Sherry Overholt.